The mysterious umbrella-like shape was inspired by the Kasa-tei (umbrella pavilion) in Kodaiji Temple in Kyoto. As the name implies, the building is shaped like an open umbrella, with no ceiling and a roof made of bamboo radiating from the building. Yasoan follows the radial framework of the roof, but with a pillar in the center like an actual umbrella, and the walls have been removed. The roof height has been designed so that the visitor can feel the lush greenery of Musashino and the refreshing autumn breeze from the hillside of the KCA house without walls and without feeling the presence of the surrounding environment, even though it is an independent space separated from the outside world. Although the room is a closed-off space, one feels a strange sense of calmness when sitting in this room where one can feel close to nature. In ancient times, umbrellas were used to ward off evil spirits.

Yasoan is built entirely without using any nails, but instead with wooden framing and straw ropes. Kjell Hahn, interested in the traditional Japanese construction method of fitting, studied the construction method and introduced a method of joining two pieces of wood together by hammering a plug into a mortise and a method called dovetailing. Inspired by the use of ropes in the construction of floats for the Gion Festival, the shimenawa in shrines and the use of ropes in agriculture and forestry, Kjell Hahn developed a method of binding wood with natural straw to secure it in place.

Kjell Hahn went through the vacant houses and residences in Onishi to collect wood that was once used for building purposes. The wood used for Yasoan are mostly discarded posts that once held up someone’s home, or were abandoned for years. Some of the wood comes from buildings that are nearly 100 years old and others are carved with children’s stature, indicating that the wood has witnessed the history of the town and its people in detail. Abandoned and destined to be burned, the wood was cleaned and polished to create a new teahouse. Kjell Hahn has long questioned the nature of the Japanese house. Traditional beautiful styles are neglected, old houses are razed to the ground, and empty houses are left to crumble into shabby houses. Old houses are razed to the ground and vacant houses are left alone until they fall apart. In the five years since I moved to Onishi, I have felt the transition of the town and its people. Yasoan was created to breathe life back into the old and give it a new role. 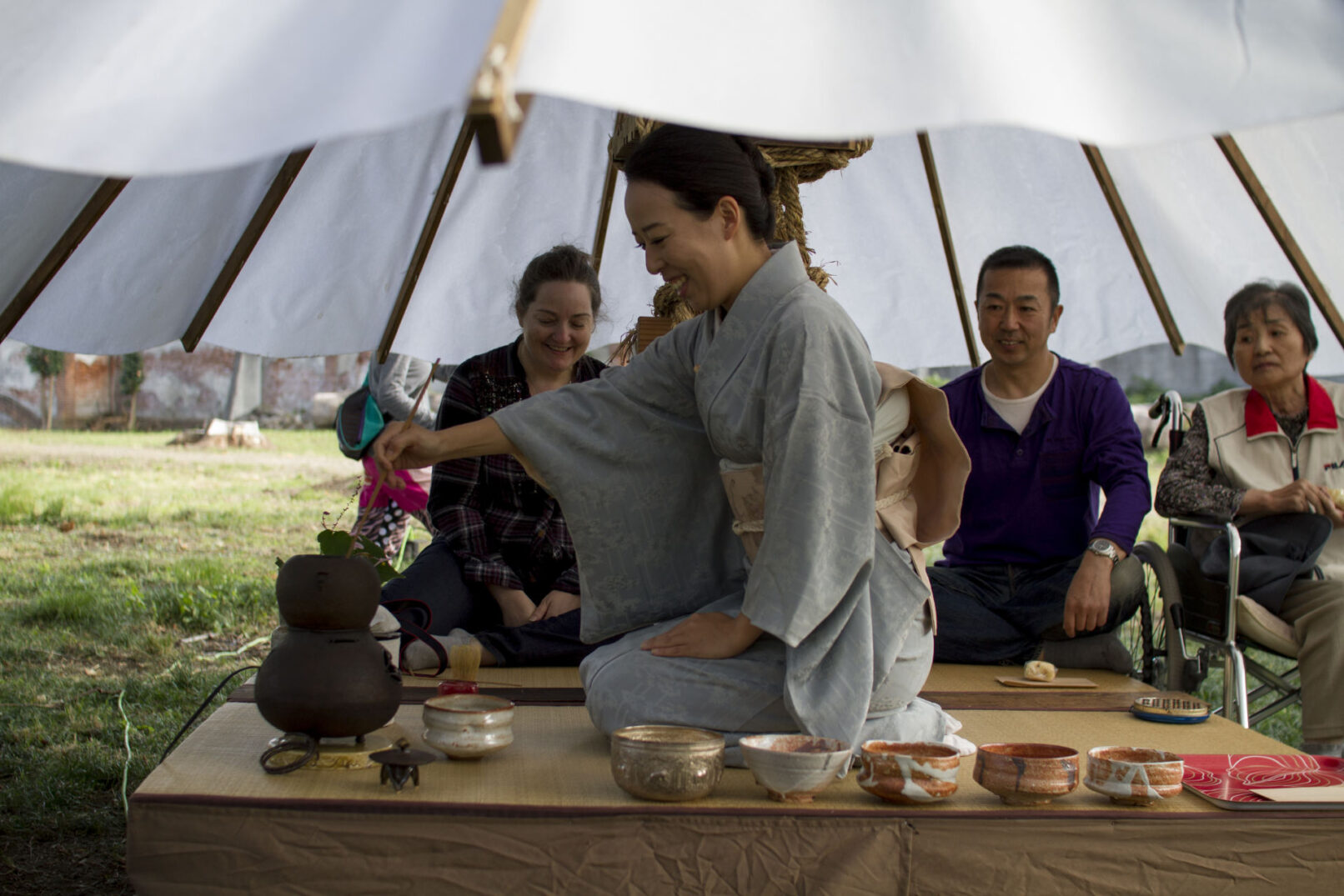 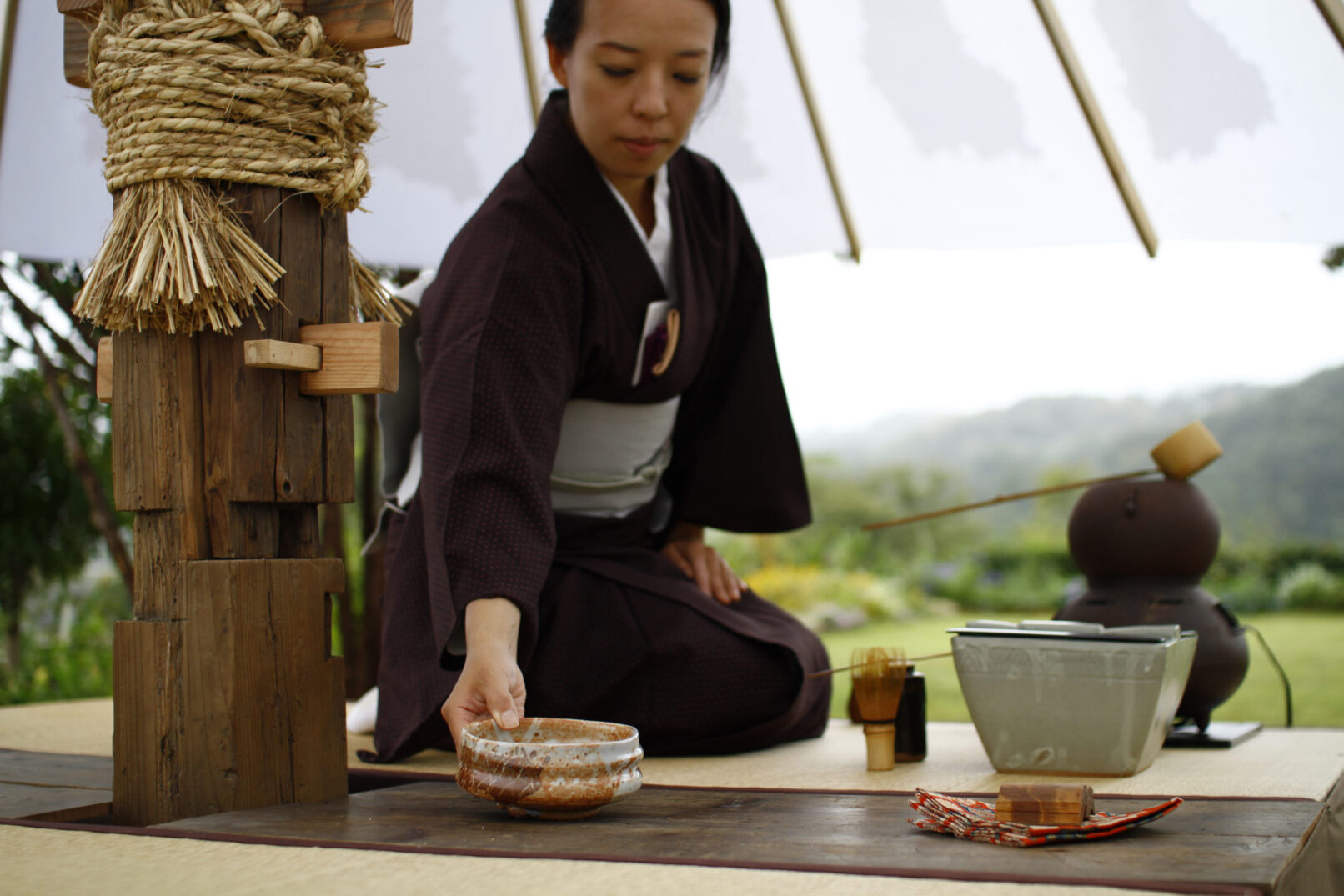 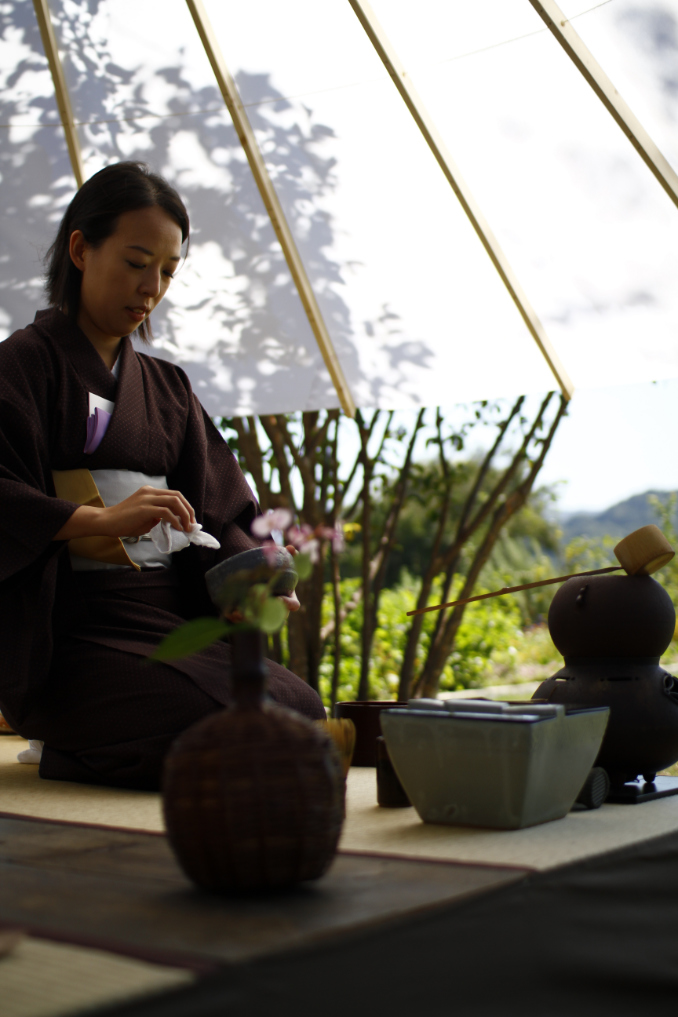 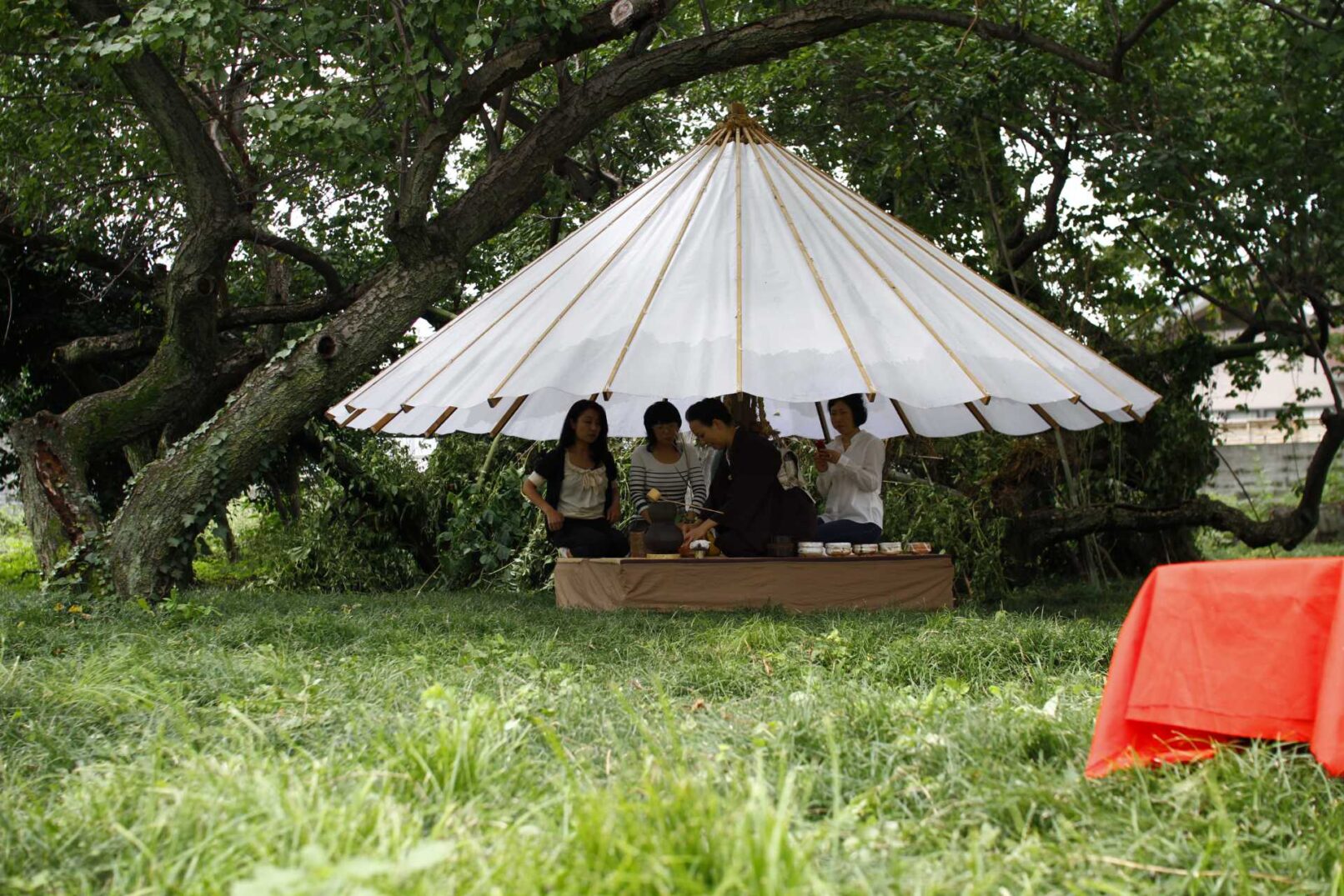 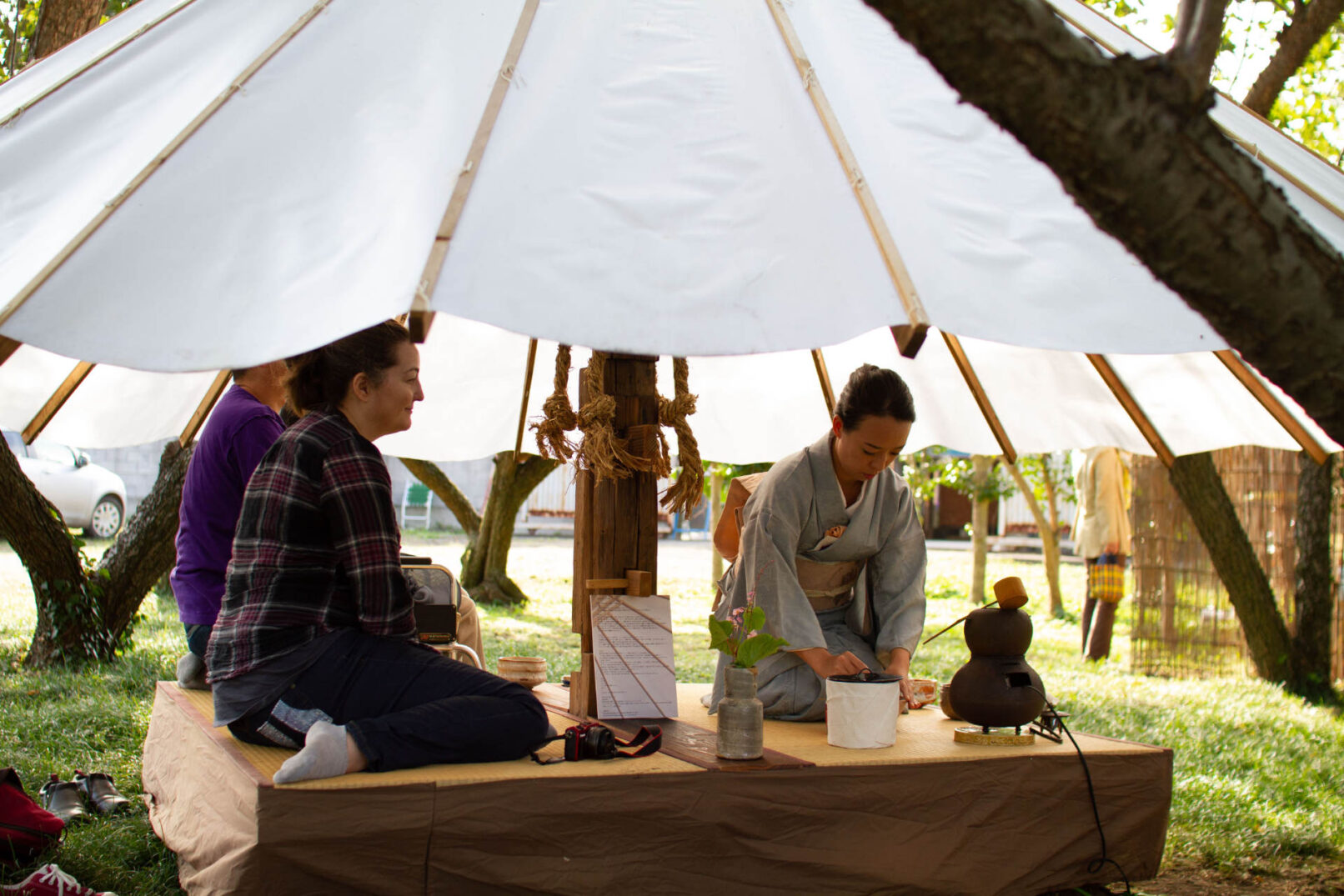 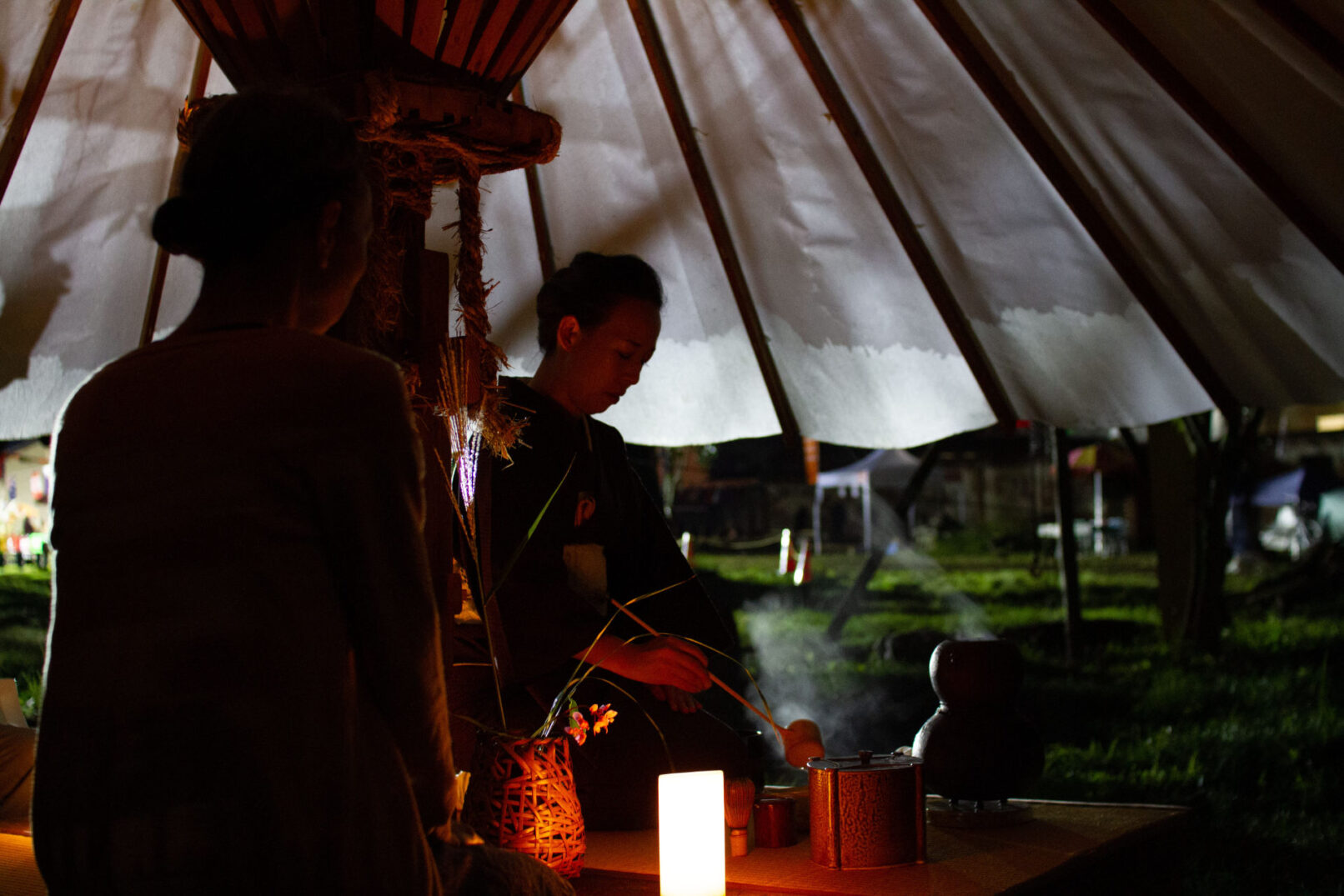 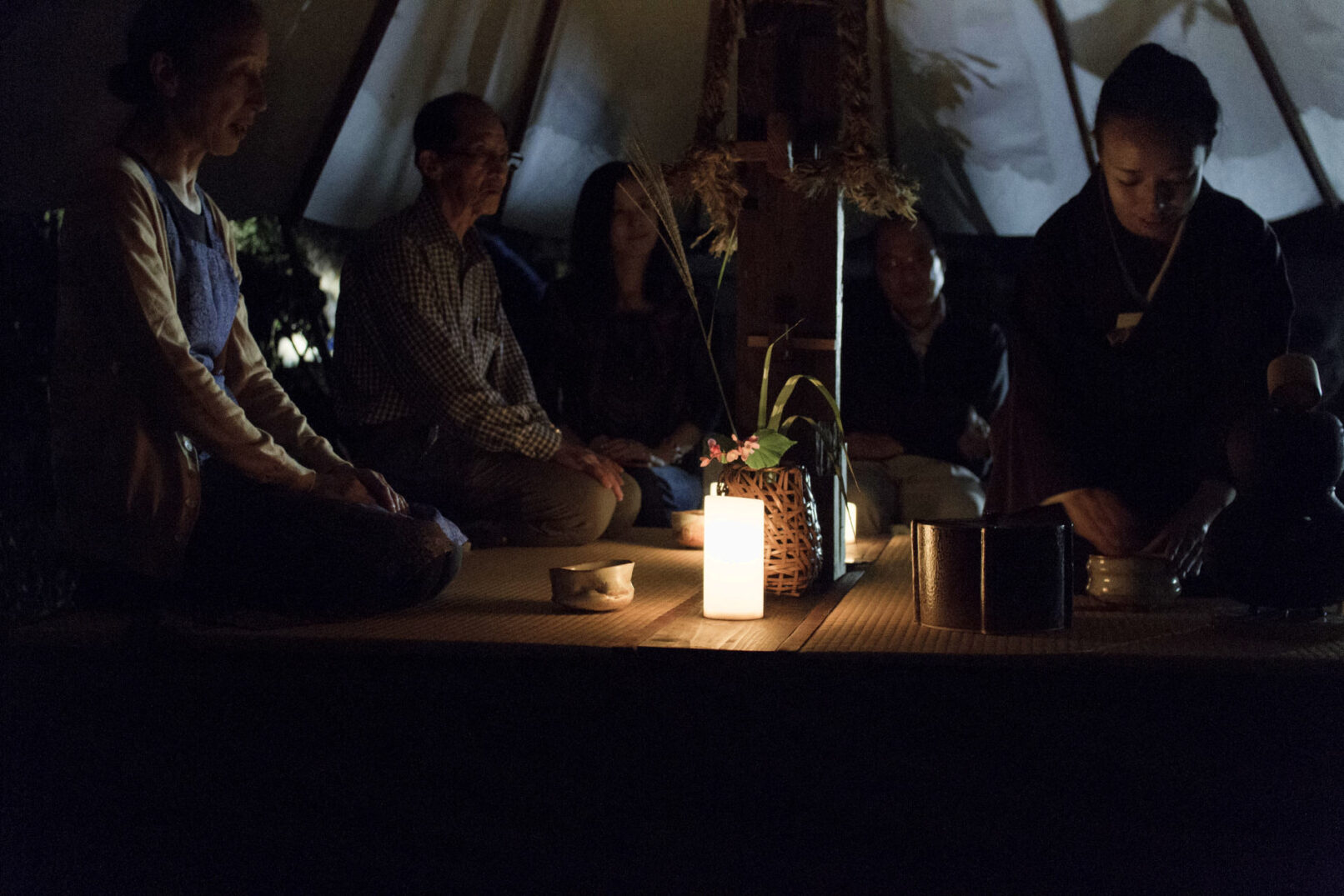 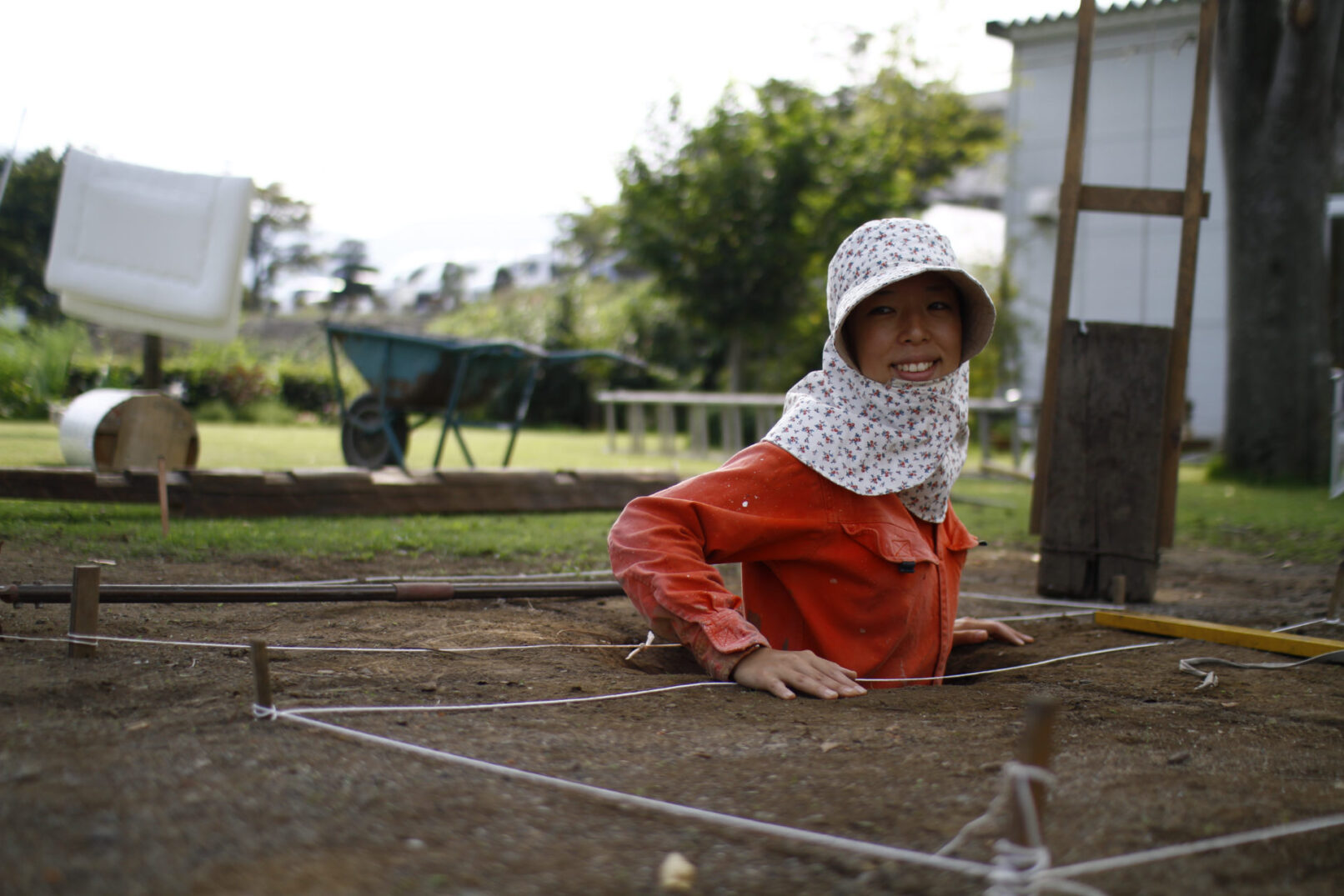 Transition From Arrival To Departure
Kise