Sasama is a small village with a population of about 400 people, located in the mountains of central Shizuoka Prefecture. The festival, which brings together potters from all over the world, is led by the internationally active potter, Shozo Michikawa. This time we were invited by Mr. Michikawa to hold a tea ceremony.

Tea is a traditional industry in the Sasama area. We served matcha made in Sasama in the tea room of a tea factory. Shidoro-yaki pottery, one of Enshu’s seven kilns (pottery said to have been taught by Kobori Enshu), returned home after a long absence. Many visitors enjoyed tea in a space decorated with an installation by New York-based artist Terry Rosenberg. 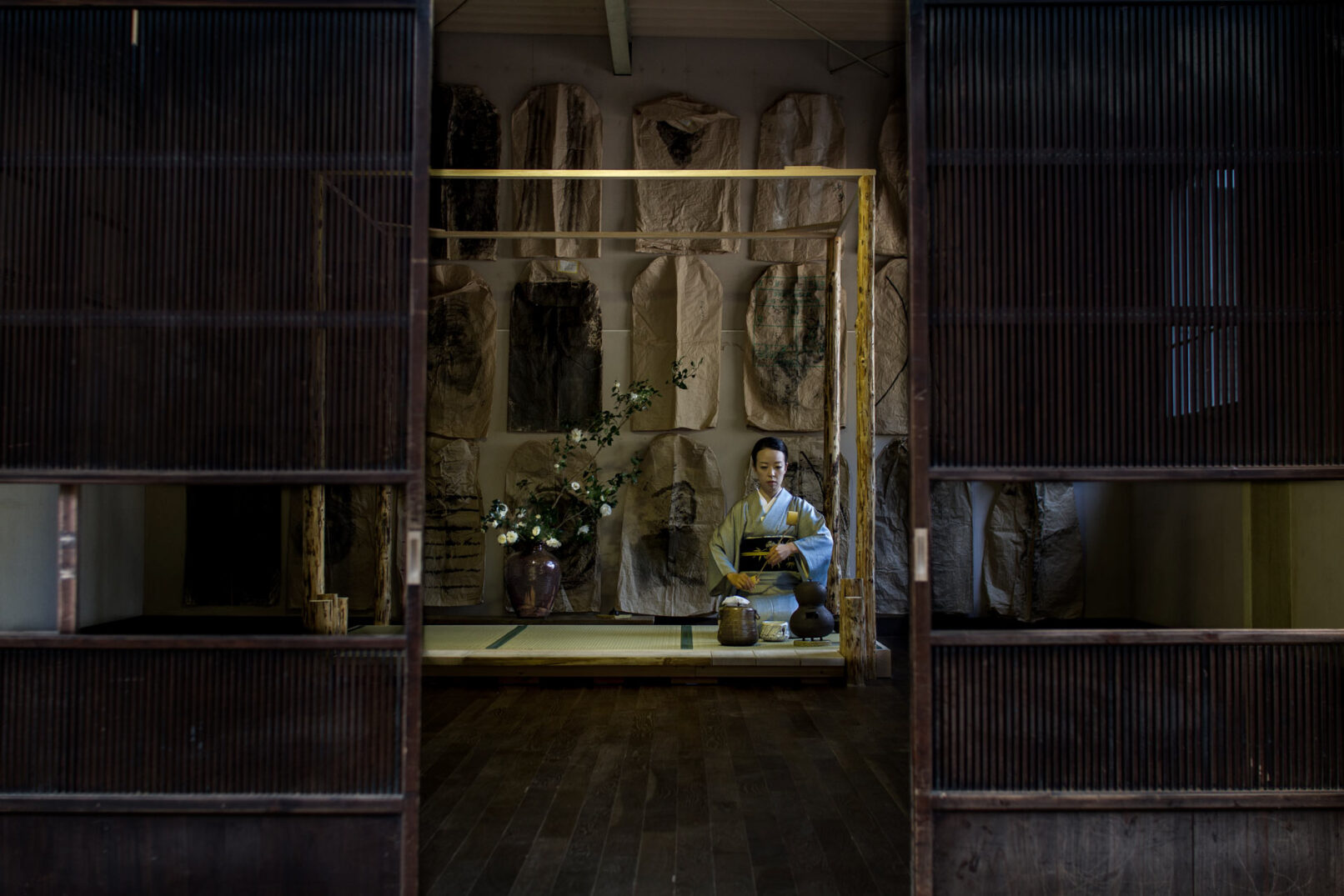 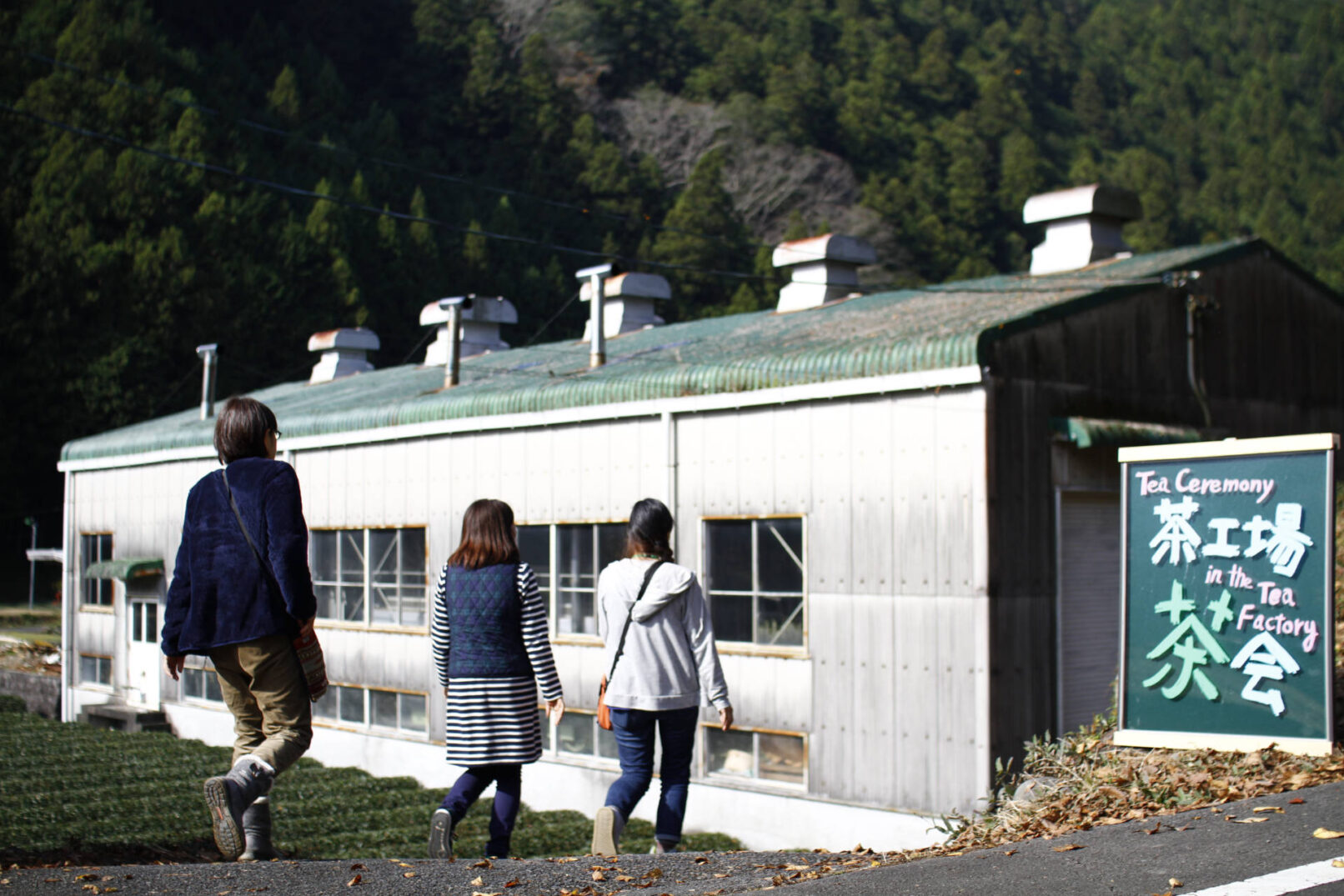 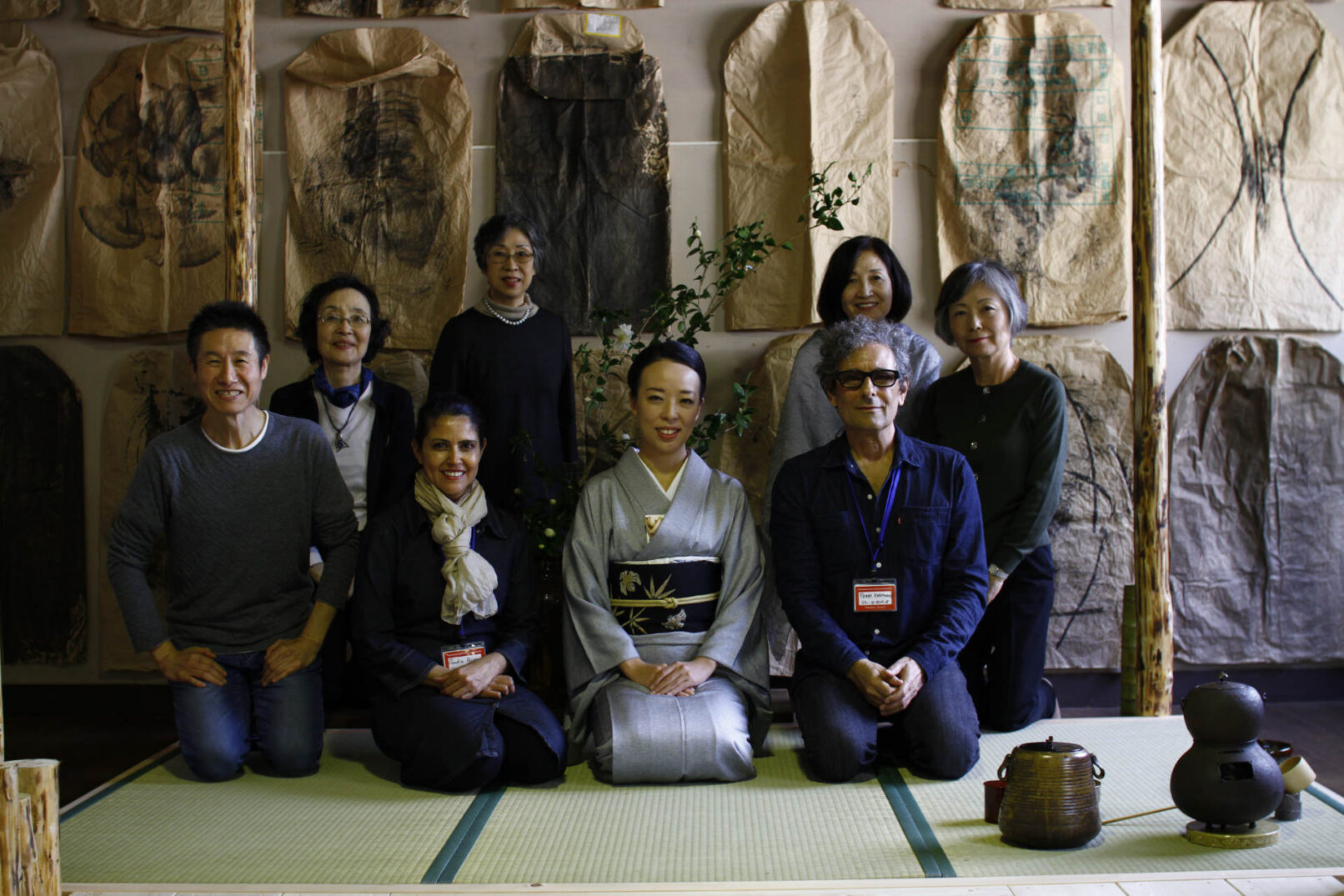